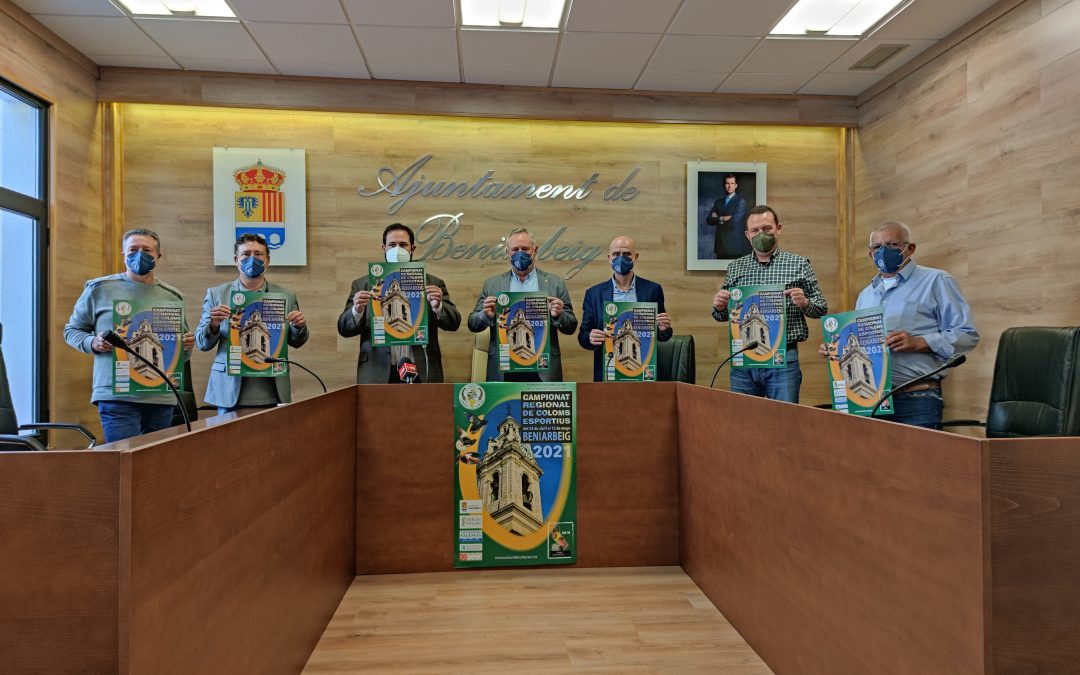 After its postponement last year due to the pandemic, Beniarbeig has fired the starting pistol for the start of the Zone 3 championship, covering the central areas of the Comunidad Valenciana, in other words those in the north of the province of Alicante and the south of Valencia.

The event was launched on 10th April in the council meeting room at the Town Hall in Beniarbeig. Among those present were the Mayor Juanjo Mas, Vicent Llorenç president of the local club «La Estrella», the president of the competition committee Jaime Gil and the regional delegate Carmelo Andreu.

The championship activity began on Saturday 24th April, when the referees and staff from the Federación de Colombicultura de la Comunidad Valenciana did the registration and verifications of the participating pigeons. This was followed by a non-competitive release of the birds so that they could familiarise themselves with the surroundings.

The competition calendar will continue with two weekly releases on Tuesdays and Saturdays until 15th May, when the final will take place. Of a total of 97 participating birds, 24 will go through to further competitions, and for the first 8 birds it will open the doors for them to participate in the national championship to be held in Vallada (la Costera), while the next 4 birds will compete at regional level and the remainder in the sub-regionals in each area. 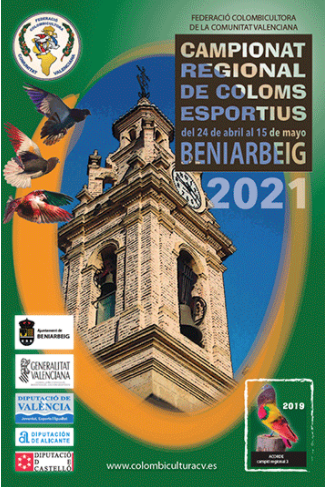 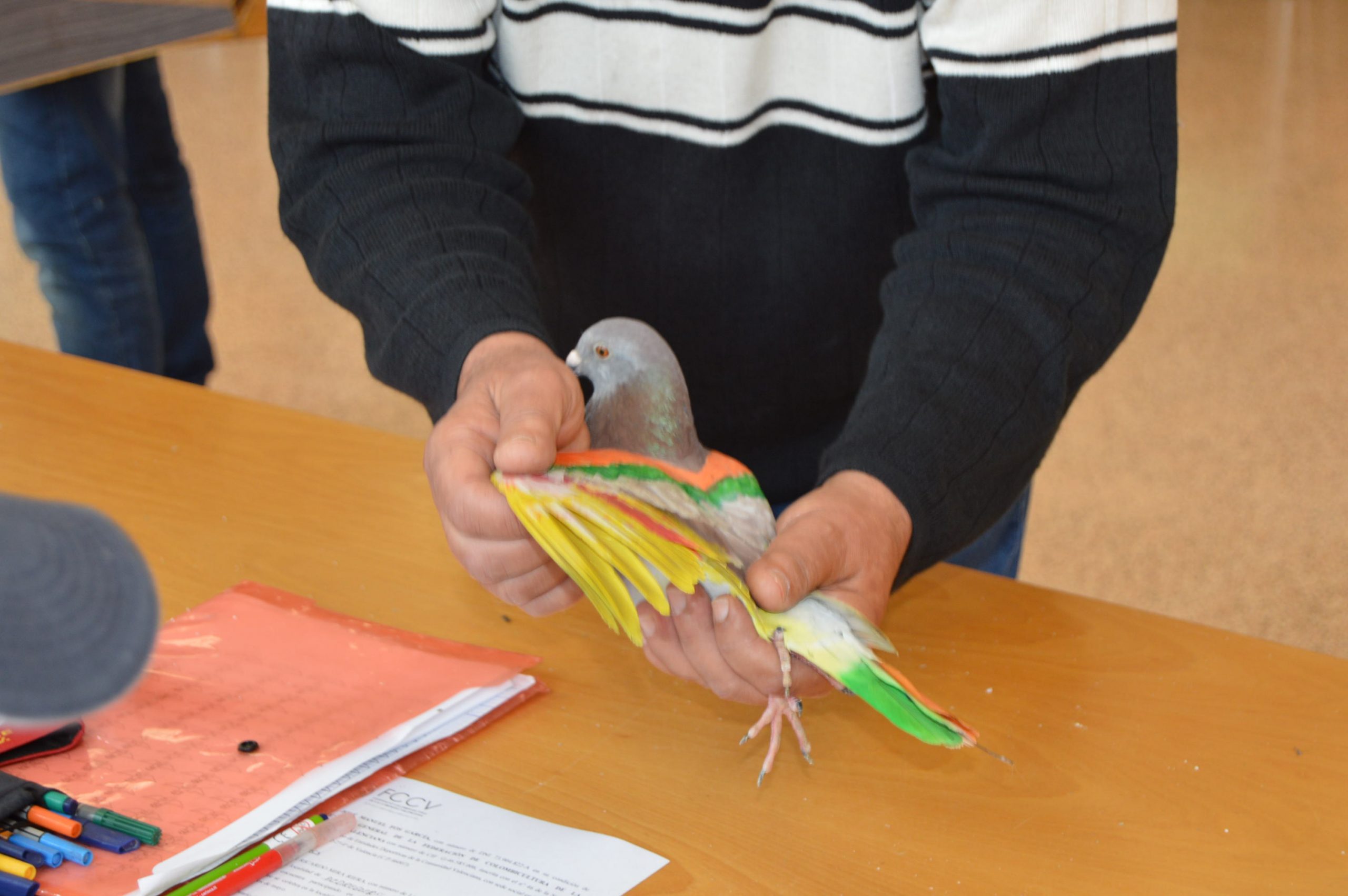 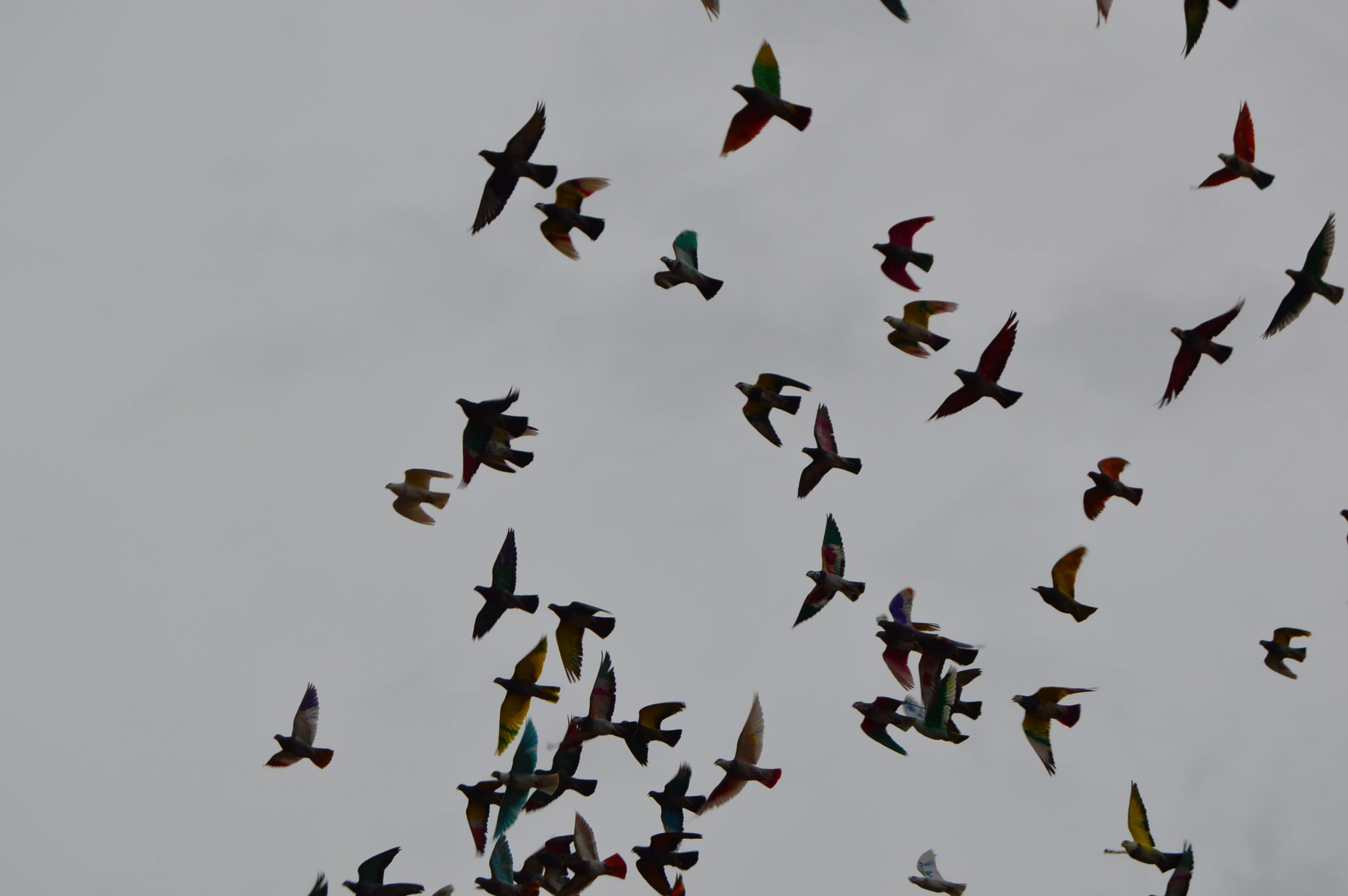