Beniarbeig| The Fallas Skull arrives at the library 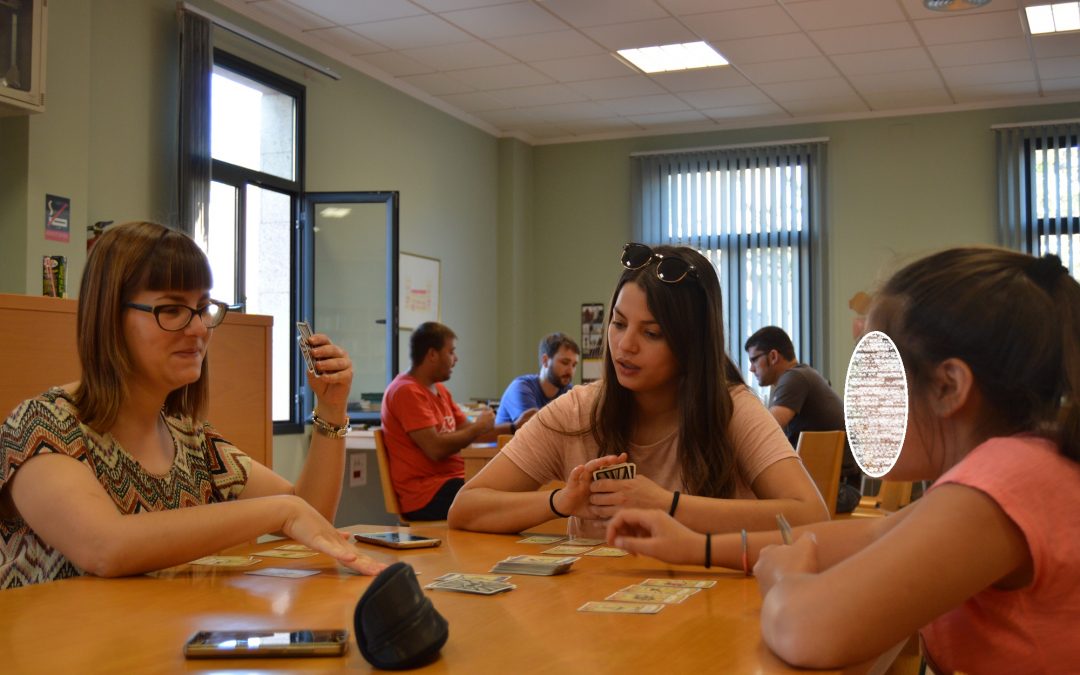 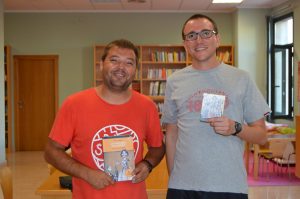 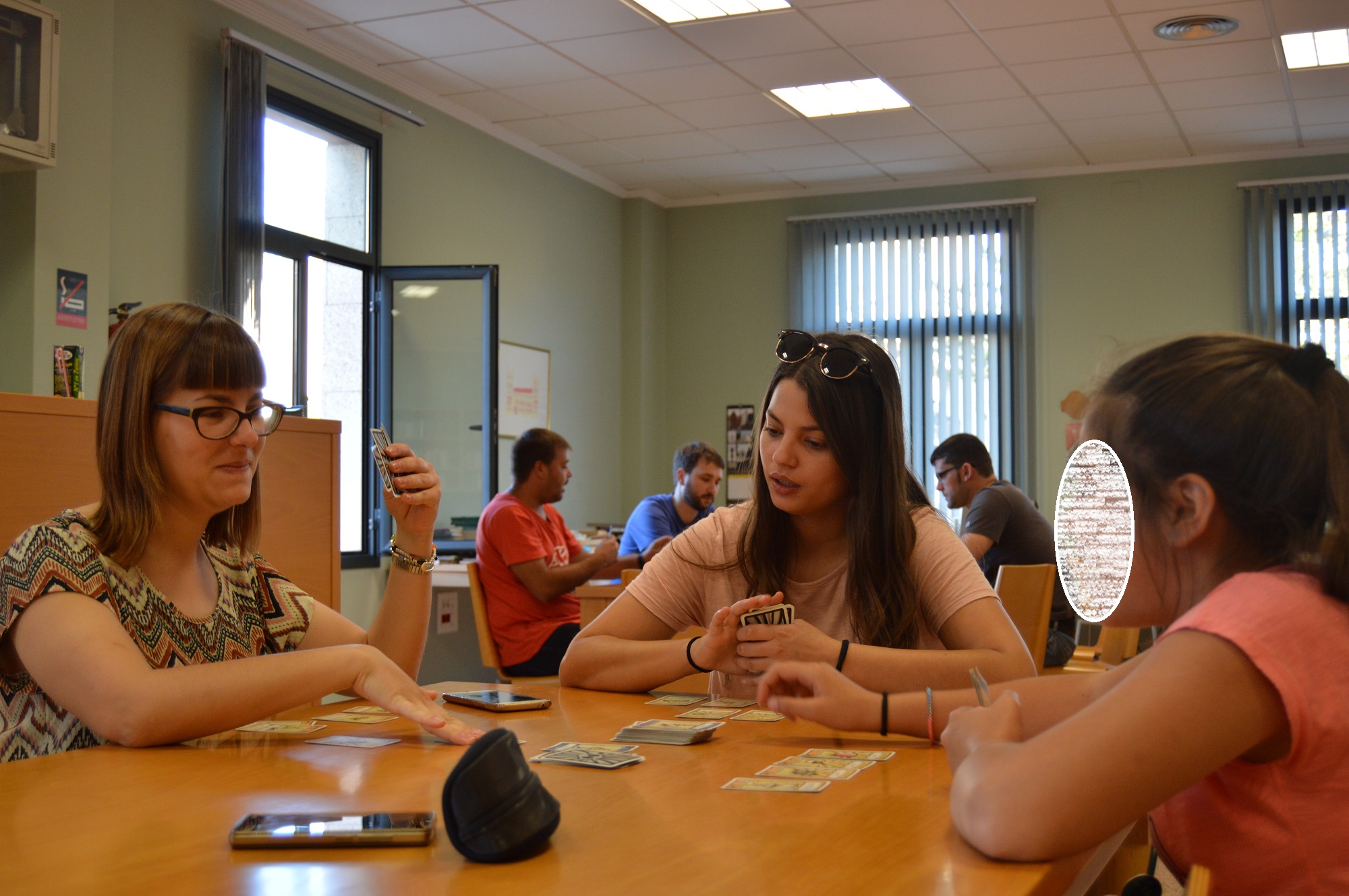