Noticias| Music and theatre, the focus of Octubre Cultural 2020

Music and theatre, the focus of Octubre Cultural 2020 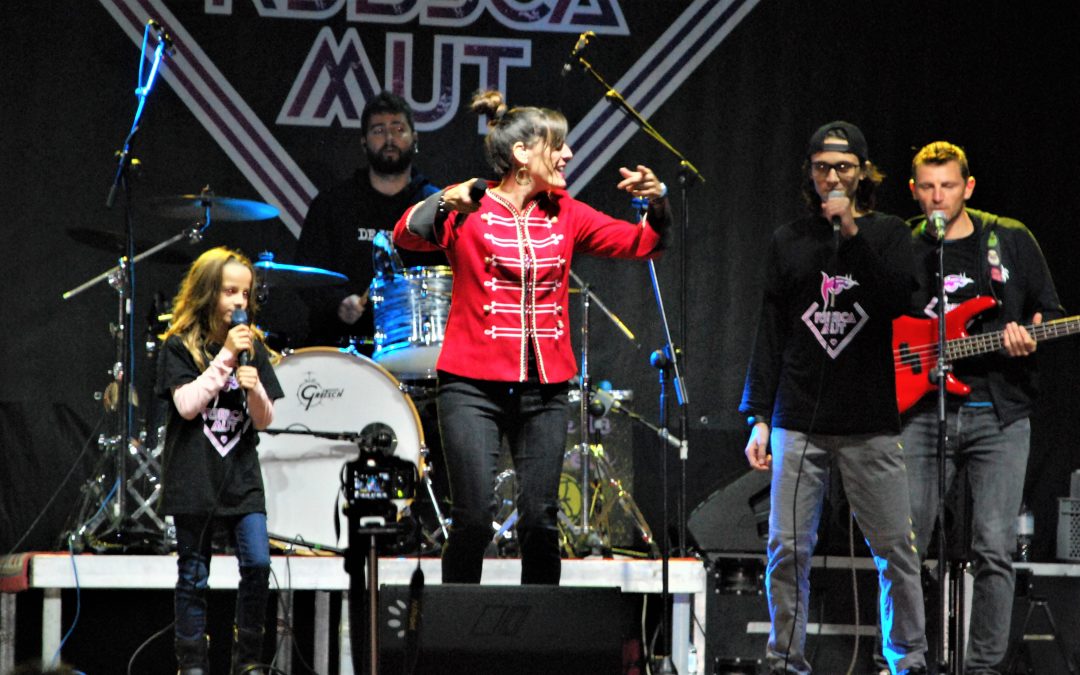 This year the pandemic has made it impossible for the people of Beniarbeig to enjoy the traditional Cultural October. The suggestion of the councillorship of culture, headed by Sara Gil Peretó, to hold performances in the open air paid off with a total of 7 consecutive performances in the playground of the old school, from 26th September with a performance of Tirant de aventuras by Extraña Cia to the most recent on 7th November, when Tarannà Teatre performed La història de Ferdinand. The Lolailo Troupe completed the theatre performances with their show Què… «fem» ?.

The musical part comprised a total of four performances, covering a wide range of styles and types, from zarzuela with the performance by A la luz de la lírica, to the eclectic Jonatan Penalba, through to fiesta music by the Unió Musical Beniarbeig.

But there is no doubt that one of the most anticipated performances was that of Rebeca Mut from Beniarbeig, who presented her new CD DONES SALVATGES. More than 160 people watched Rebeca Mut and the five members of her band on stage.

During the show, they performed the songs from the CD, which talks of female empowerment as a tool to continue on the road to equality, but also the importance of mutual support between men and women, with a positive vision of life and the people who surround us. Rebeca incorporated this into the show, not only with her words and expressions when addressing the public, but also with her choice of accompanists in some of her songs, amongst whom were her children, Ovidi and Lluna, or her former member of the band, Ximo Guardiola.

As for the number of people who attended, Mario Ortiz, one of the organisers, said that “ the response of the people has been very good, with an average of more than 100 people, for which we are grateful”. Attendance was also helped by favourable weather conditions, as only one of the performances had to be postponed. As far as COVID is concerned, Ortiz is also happy with the behaviour of those who attended, because “we have exemplary citizens, all of whom respected the safety measures which we set up, such as hand and foot sanitisation, body temperature, safety distance. On this occasion, we were clear that we wanted to follow the motto “Culture is safe”, so with all the aforementioned measures plus the cleaning of the toilets and writing down the names of all those attending, we were able to enjoy culture in a safe way”.

When asked if the idea is to continue with this format, the councillor explained that “the old school playground has been a real discovery when it came to arranging this type of activity, because it’s easy to control the numbers, it’s accessible, it has toilets and a space where the artists can get changed and, apart from all of that, it’s a very quiet place, so will bear it in mind for future occasions”.