Beniarbeig| Multisports week: the starting pistol for the sports schools 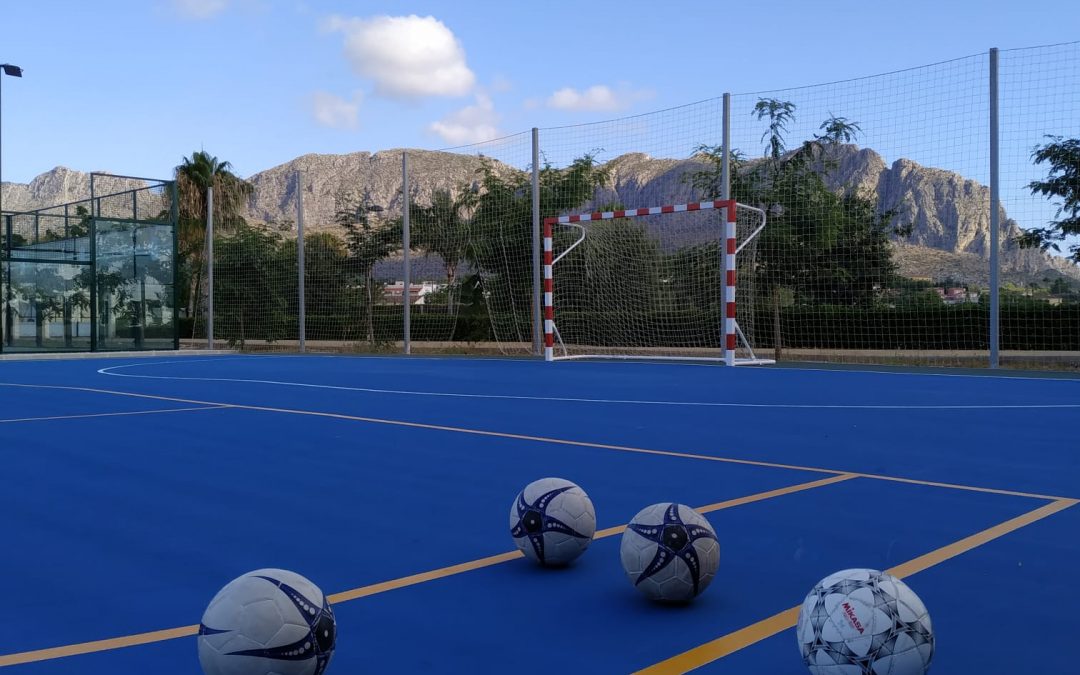