El Ayuntamiento| The Justice of the Peace renews his contract

The Justice of the Peace renews his contract 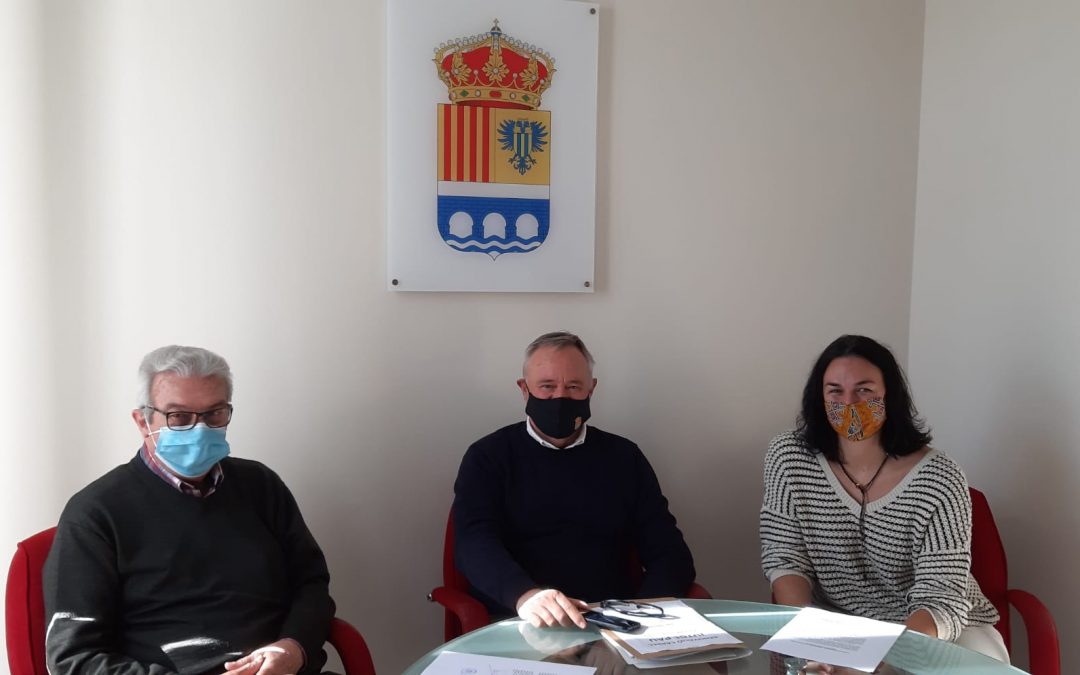 On Wednesday 9th December Salvador Roselló Llopis and Beatriz Llopis Castells were appointed JP and deputy respectively. The taking up of their posts came after the approval by the Tribunal Superior de Justicia de la Comunidad Valenciana of the proposal presented at the council meeting on 12th November. The decision was published in the BOP in Alicante on 3rd December, and permits Roselló and Llopis to take on the role of Justice of the Peace in Beniarbeig. In the case of Llopis, it’s the first time that she is taking part in this, a debut which contrasts with Roselló, who has nearly four decades of uninterrupted service since he first became Justice of the Peace in 1982.