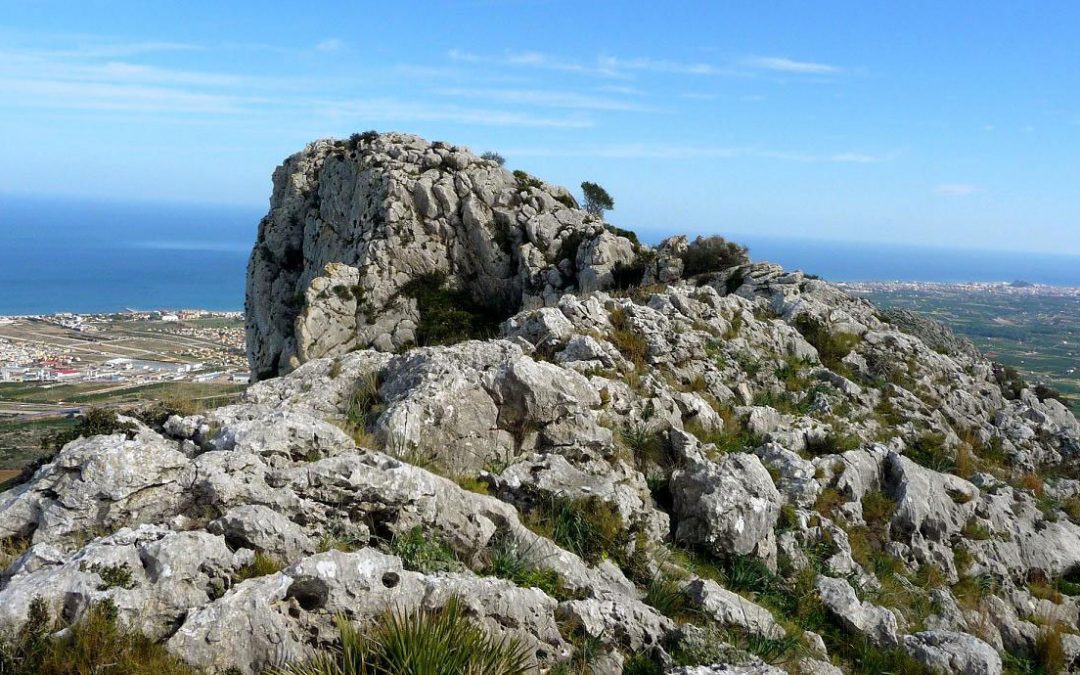 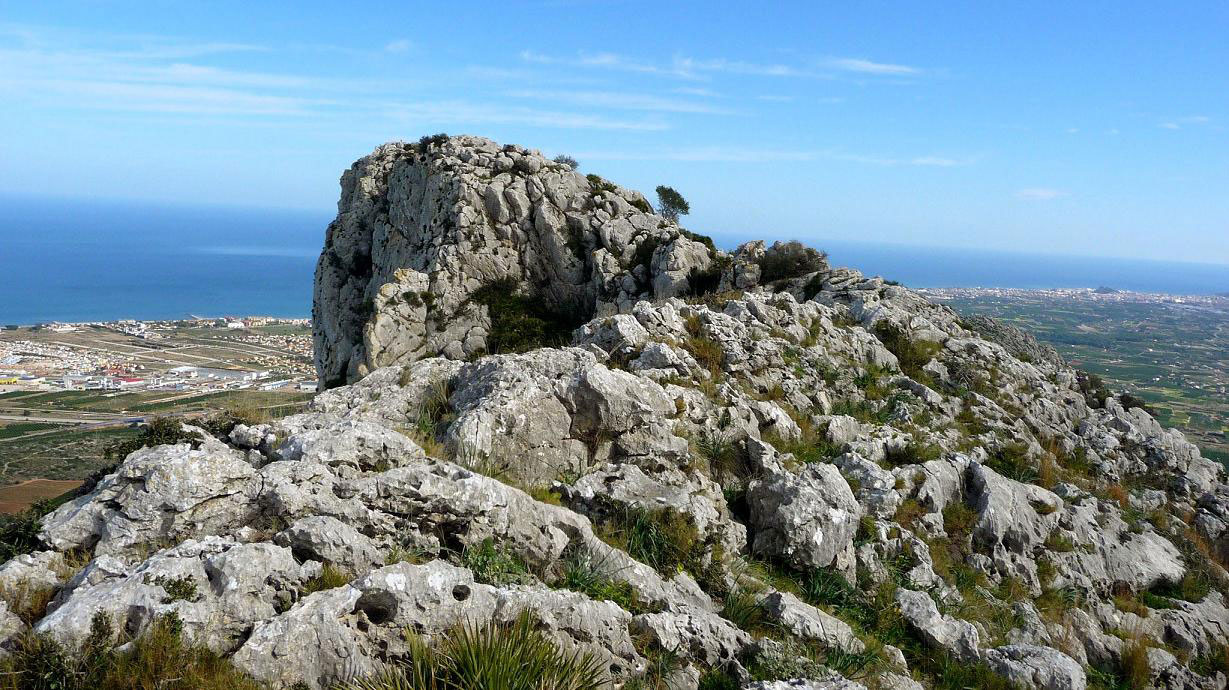 The Sierra de Segària is a mountainous alignment that extends from NE to SO through the municipalities of Ondara, Benimeli, Ráfol de Almunia, Pego, El Verger and Beniarbeig Separate the valley of the Girona river, or valley of the Rectory, Pego-Oliva. In spite of its low height it dominates the coastal plain of Marina Alta.

The Sierra de Segària itself runs along a path leading to the ancient Arab settlements of the house of King Al-Azraq (according to popular legend), where there are still some Iberian and Moorish archaeological remains. The excursions through the Sierra de Segaria are very attractive and offer magnificent views of the whole region.

Another well-known cave is L’Avenc de Tavernero. According to legend, the current name is due to a man from Tavernes, a village in the region of La Safor, who took shelter in the cave during the civil war. He lived many years there and several members of his family visited him with the food necessary for his survival. Access to the cave is also carried out from the base of the mountain.