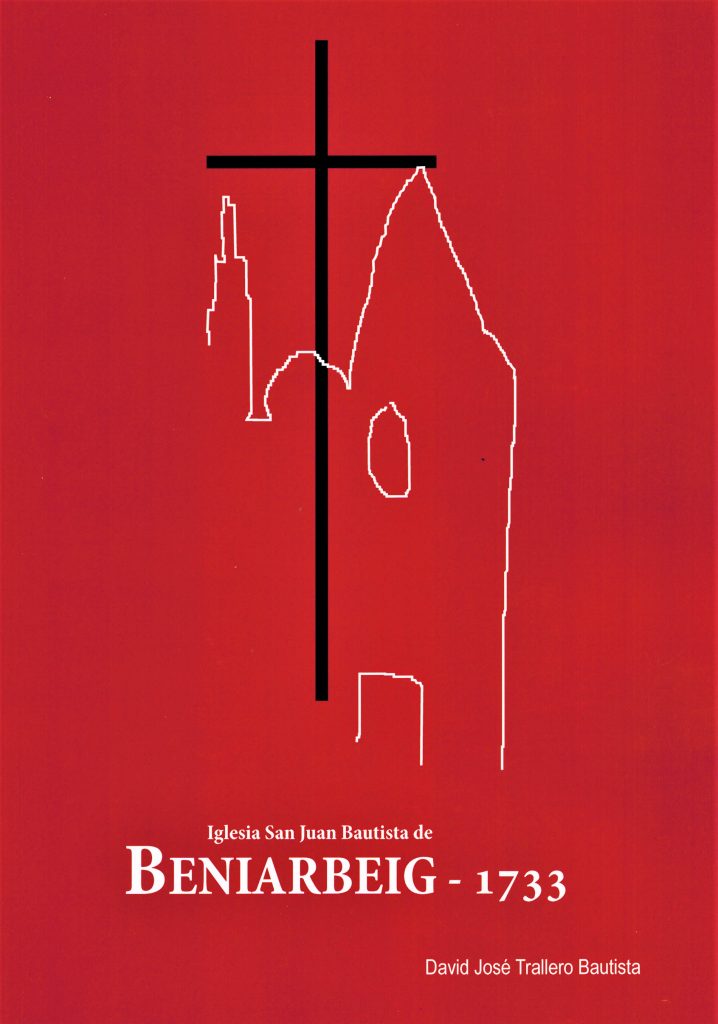 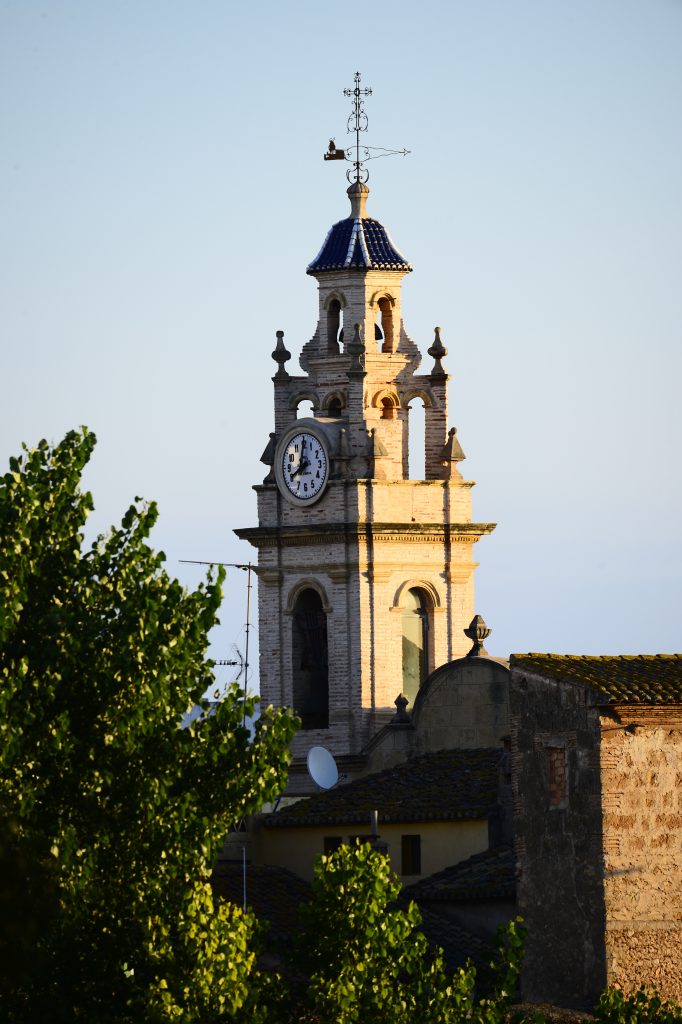 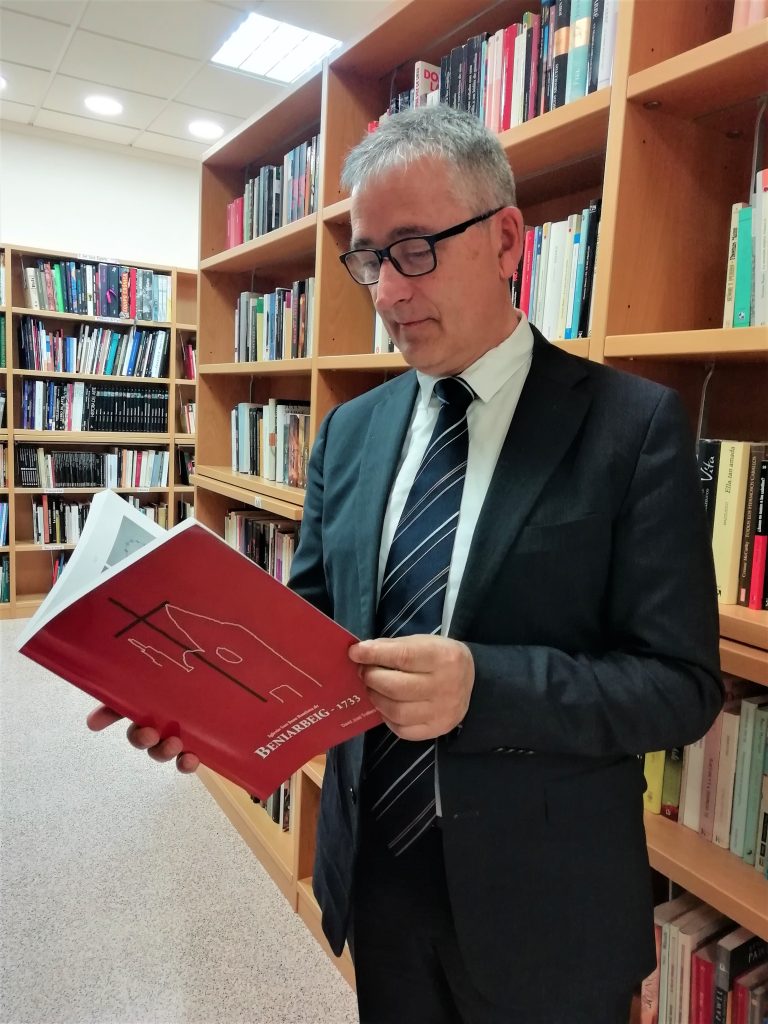 The history of Beniarbeig as seen through the church.

After La educación en Beniarbeig 1827-2015 (2015), David José Trallero Bautista (Barbastro, 1959), resident of Beniarbeig, continues his contribution to local literature with Iglesia San Juan Bautista 1.733 (2020), in which he has wanted to collate information on the history of the church.

According to the writer himself, he didn’t want to ‘focus only on the church and the material patrimony, like paintings, but to look at all aspects of the church, seeing it as a community’. So the book has a holistic approach, it talks of the architecture, but there is also a study of the liturgy, the ordenation of mass, music and the calendar of local Christian celebrations, placing at the centre all those who have made it possible, not only priests and pastors, but also those who look after the church and its activities.

It’s a book in which photographs have a prominant role, so reading the 500 plus pages doesn’t become tedious, and exhaustive lists also make a contribution, serving to both document the thought processes of the writer, bur also satisfying the most curious. In this sense, with respect to the reading of the book, for Trallero «the book isn’t intended to be read from beginning to end, we can randomly look at the sections which most interest us, stop at a list which interests or look at the photos which remind us of the past».

Not only his previous book devoted to education but also his personal blog are irrefutable proof of his interest in the history and traditions of Beniarbeig, a passion which he himself recognises, arguing that «as you know, I wasn’t born in Beniarbeig, but since I came here I have been interested in the history of the village and the people from here, I think that curiousity for local things is one of the best ways of integrating in a place». But in answer to the question of why he chose this particular topic, he says that «it all started one day talking to Don Melchor [priest in Beniarbeig 1995 -1998] who asked me if I knew anything about the origins of the patron saint San Roque in the local fiestas ». From that moment, Trallero started to investigate and collect material relating to the church, a task without which it would be more difficult today to know about some of the curiosities, such as the fact that the person in charge of the building of the church was José Uberos, born in Ayora (Valle de Cofrentes) in 1640, and that on 22nd October 1598 there was an inquisitorial trial against Jerónimo Bueso, resident of Beniarbeig, or that in the 18th century Juan Buatista Heran Aranda was priest and was closely linked with important people of the time, like Gregorio Mayans (Oliva, 1699 – Valencia, 1781).

Although the history of the church goes back to many years before, the Iglesia San Juan Bautista 1733 makes reference to the date on which the church, dedicated to Saint John the Baptist, was finished, a homage which Trallero wanted to make as, according to him, «beyond the religious beliefs of everyone, churches should be places of tranquility and peace, which invite people to reflect on themselves ». This all encompassing willingness of churches can also been seen displayed on the front cover, where the original silhouette of the church has been modified so that the part on the right takes the form of a Nazarene, while the one on the left looks like a Muslim minaret, referring to the religion which was predominant in the village until the expulsion of the Moors in 1609.

For anyone interested in the book, the library has added some copies to its stock, and anyone who wants to buy it , it is on sale for 20€ at the two bakeries in the village.