Notícies| Música i teatre infantil per a un juny cultural

Música i teatre infantil per a un juny cultural 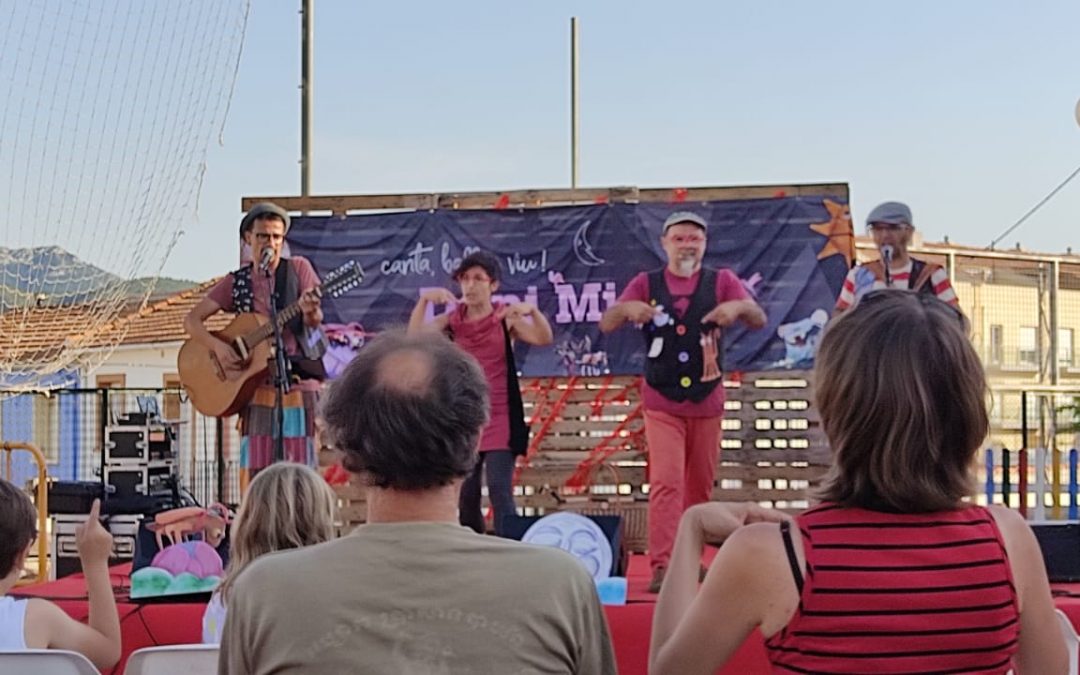