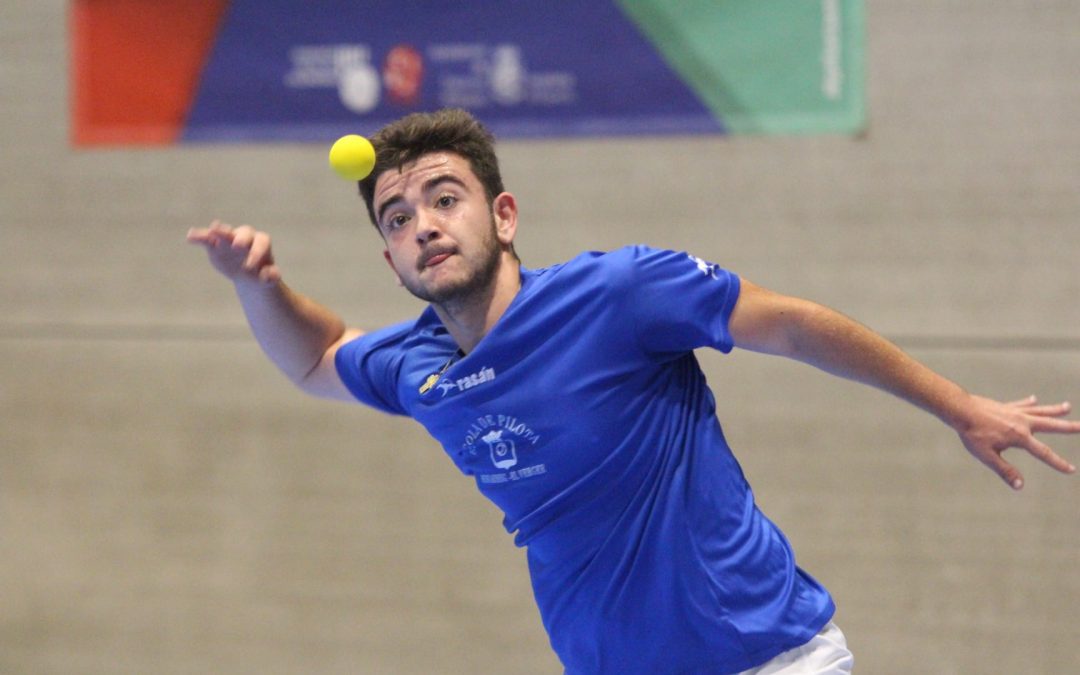 The pelota school Beniarbeig-El Verger has been in the regional finals of the individual one wall with representatives in all categories.

In addition, the pelota school Beniarbeig-El Verger is competing in the pairs “frontón valenciano”, with results which the trainer Basilio Sánchez describes as very good.

As for the next matches by local pelota players, on Saturday 14th November they will play in Beniarbeig,, while on the Sunday they will play in the regional one wall finals, in which they compete in the categories of “benjamín”, “infantile”, “cadete” and two teams in the “juvenil”.

In female “ raspall”, the pair made up of Aida Vila and Fanni Mas have gone through to the regional semi.finals which will take place the same Saturday in Borbotó (L’Horta Nord). Continuing with female “raspall”, Amparo Mas, Bea Gavilà, Ali Escortell and Elena Gómez will compete in the semi-finals of the fourth category this Sunday in Bicorp (La Canal de Navarrés).