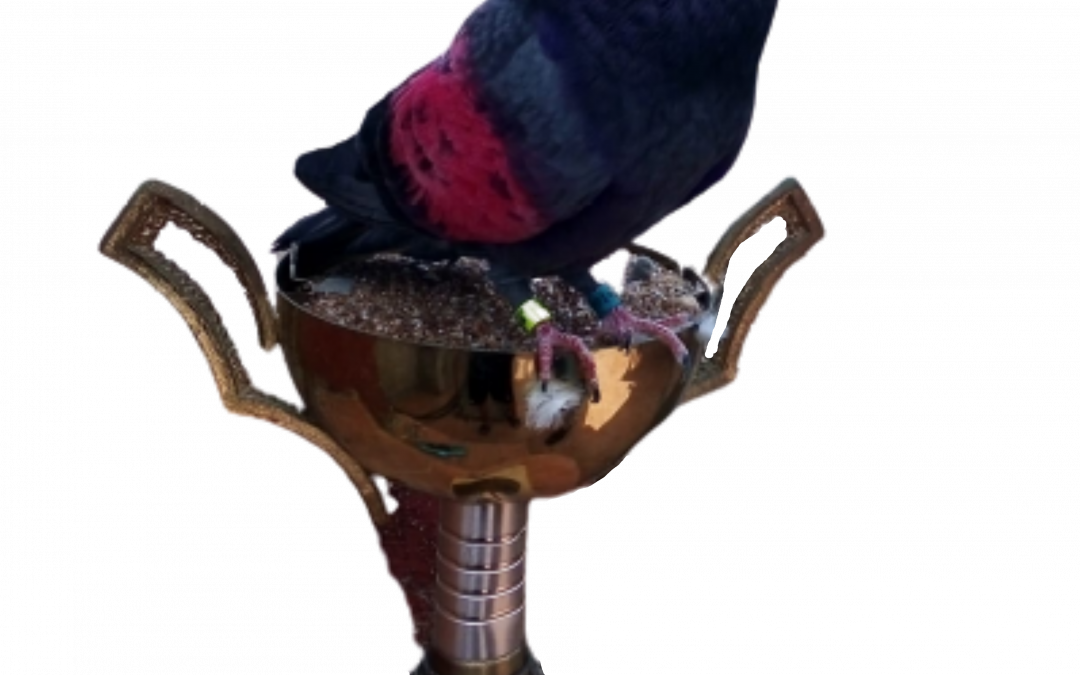 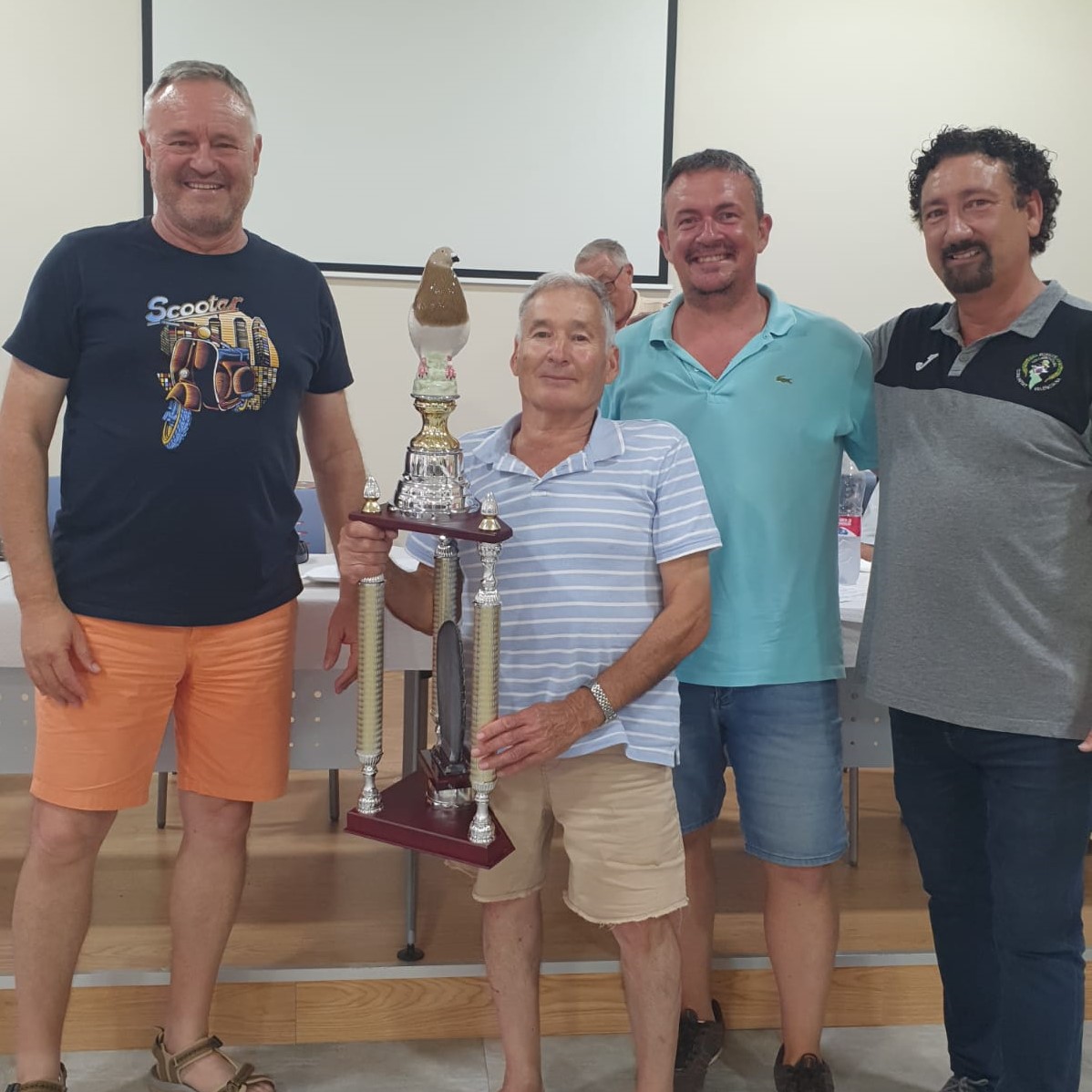 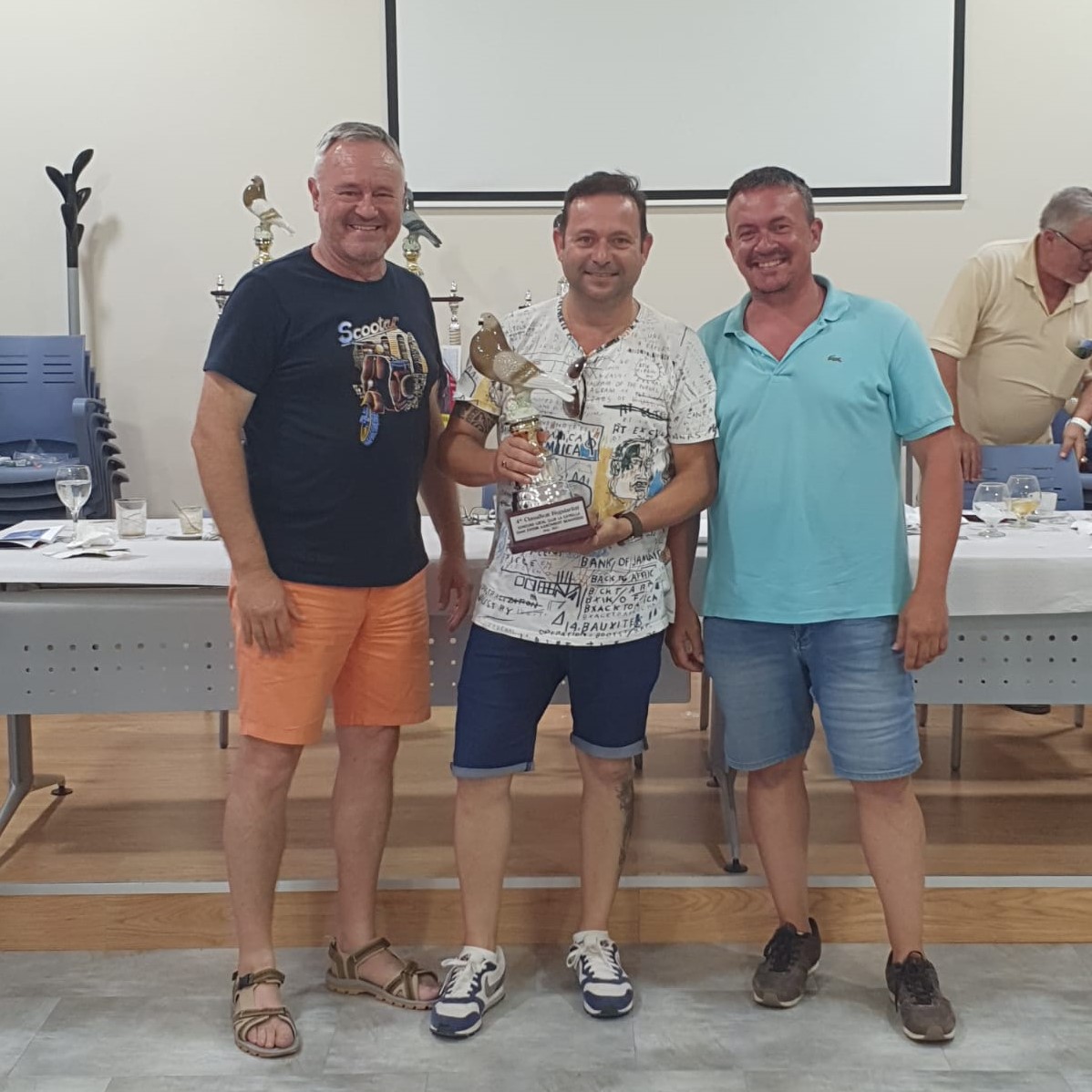 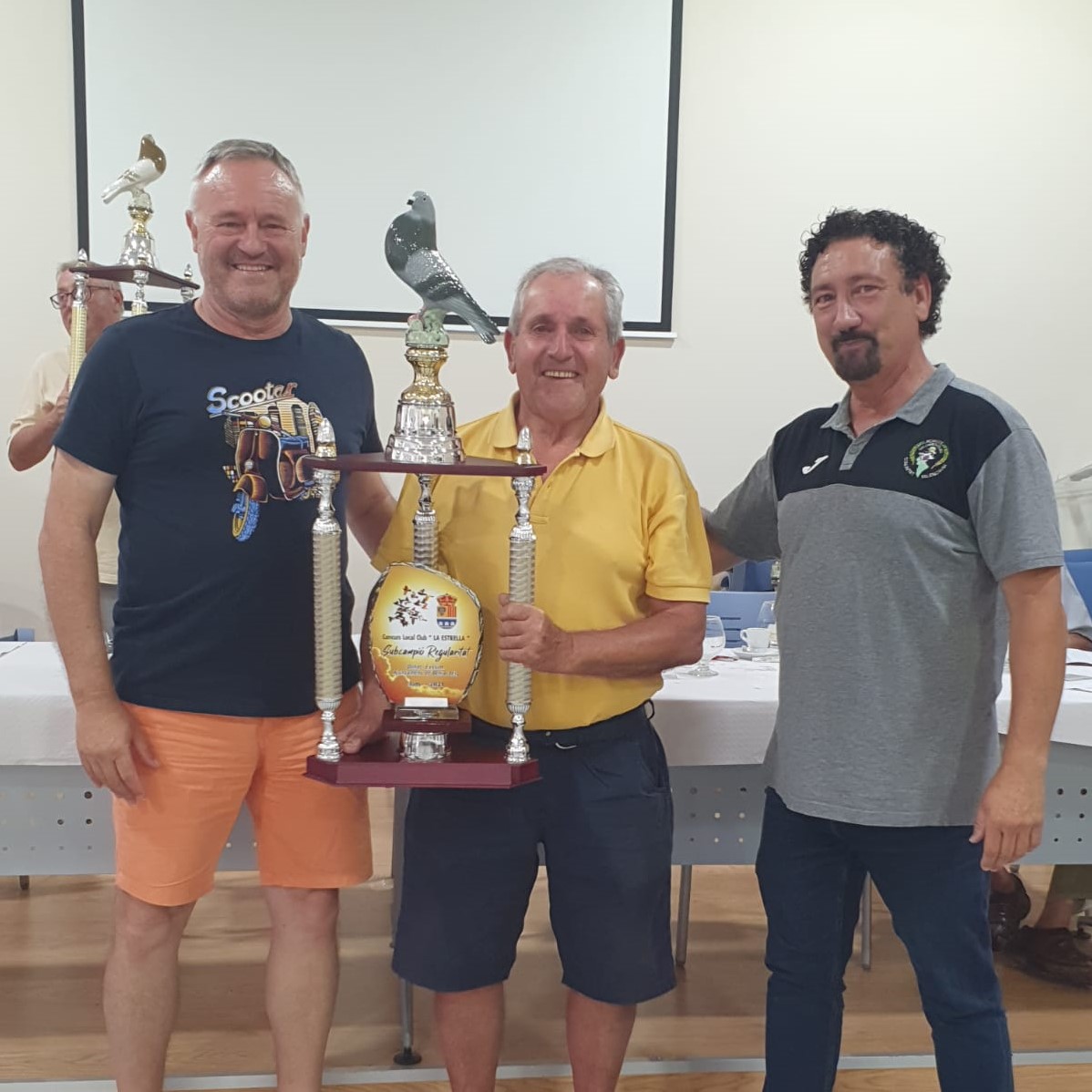 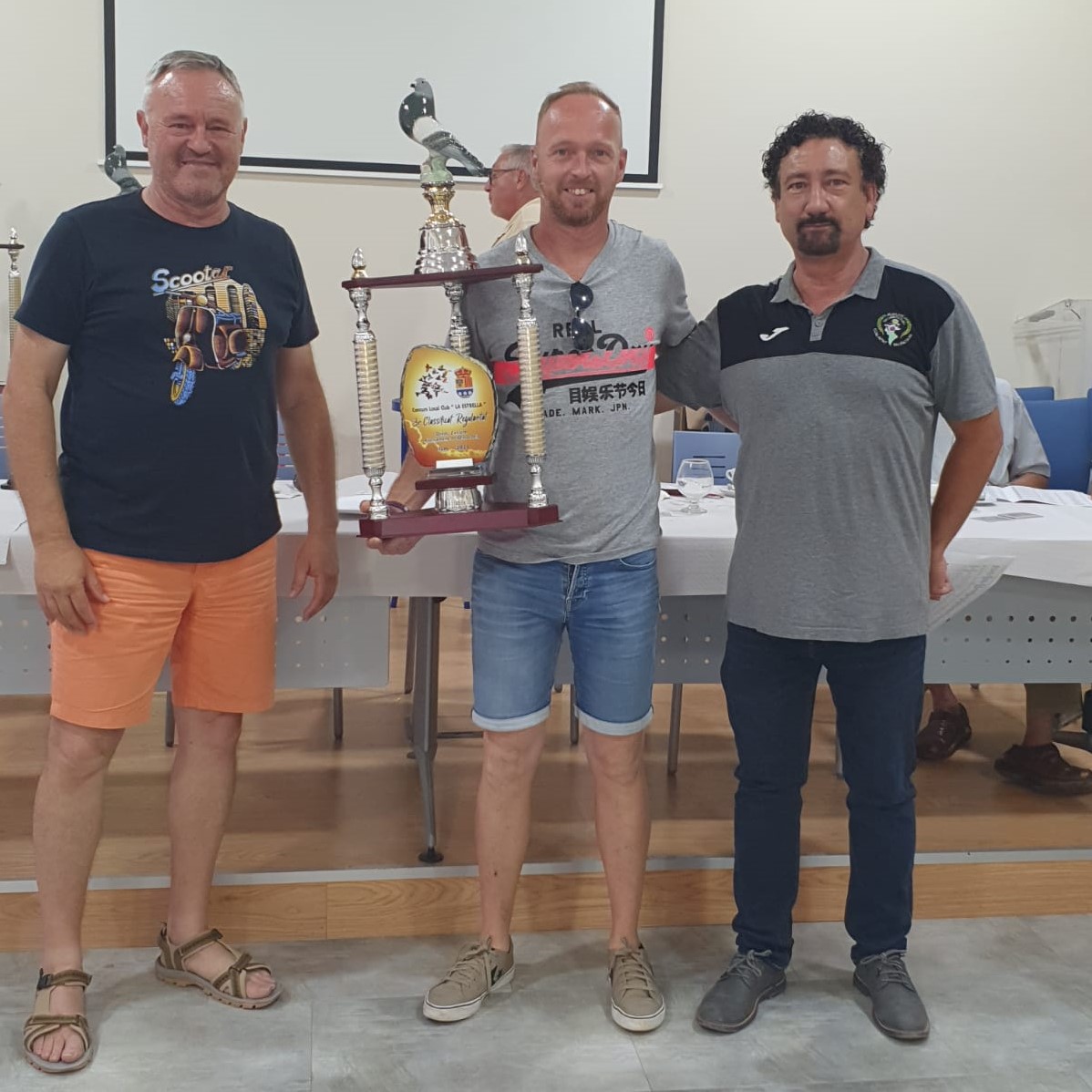 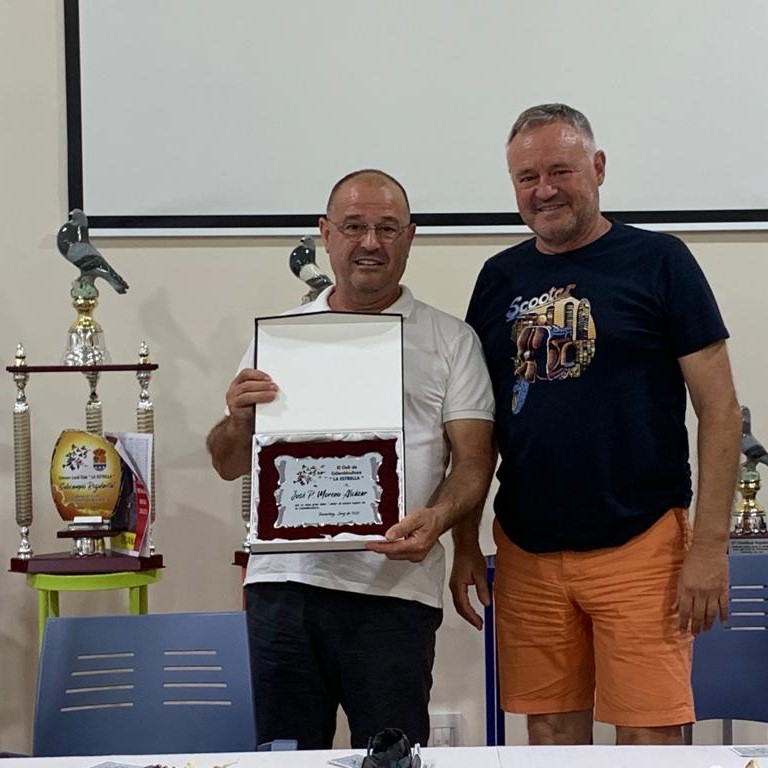 The pigeon breeders end their season with a local competition

The Concurso de Colombicultura de Beniarbeig took place during the month of June and, with six releases, the local pigeon breeders tested their pigeons. Some twenty members of the Club de Colombicultura «La Estrella» flew a total of 85 pigeons, among which was «Triana», owned by Miguel Sola which, with 1,124 points, took first prize. With only three points less, «Tic rojo» owned by Pedro Gadea finished in second place, while the bronze prize went to Francisco Vicente Gilabert «Peña», whose «Messenger» gave him 1,065 puntos y his colleague Andrés Gil. Fourth and fifth places went to «Oscuro deseo» owned by Diego Piera and «Garrapata» owned by Juan Vicente Seguí, for whom Antonio Seguí collected the prize.

Vicent Llorenç as president of the club, explains that «because we couldn’t hold the competition last year, this year we really wanted to hold it, and it’s all gone fairly well, except for the last day, when a fox got the hen bird and 6 more pigeons», a loss which we regret.

Once the releases were finished, on Saturday 3rd July they held a brotherhood lunch at the Bar Club de Pensionistas, when trophies were handed out to the winners by the mayor Juanjo Mas. It was also an occasion to thank José Pedro Moreno for his work over the months, looking after the pigeons, for which he was presented with a plaque of recognition.

With the heat and the plumage change in the pigeons, the local pigeon breeders end a season marked by the recent regional championship which finished in May.