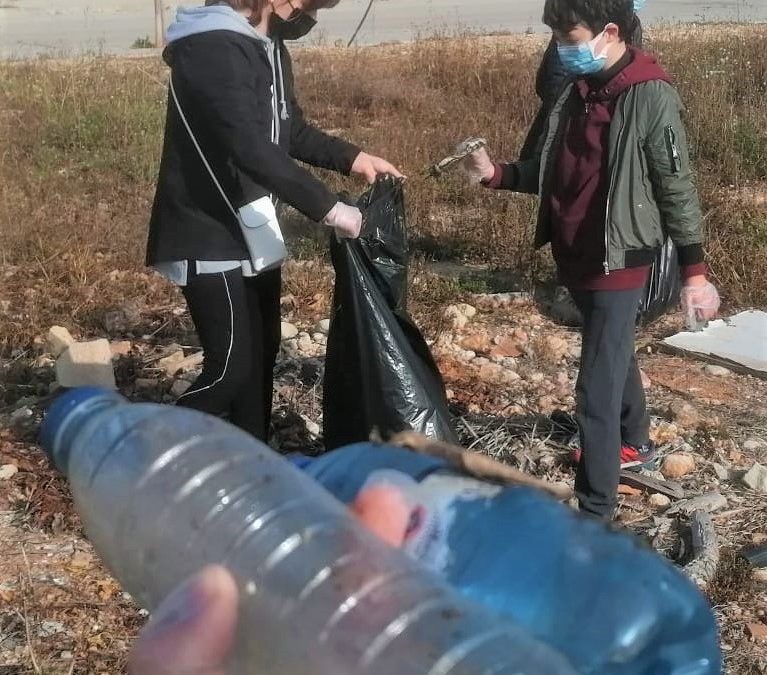 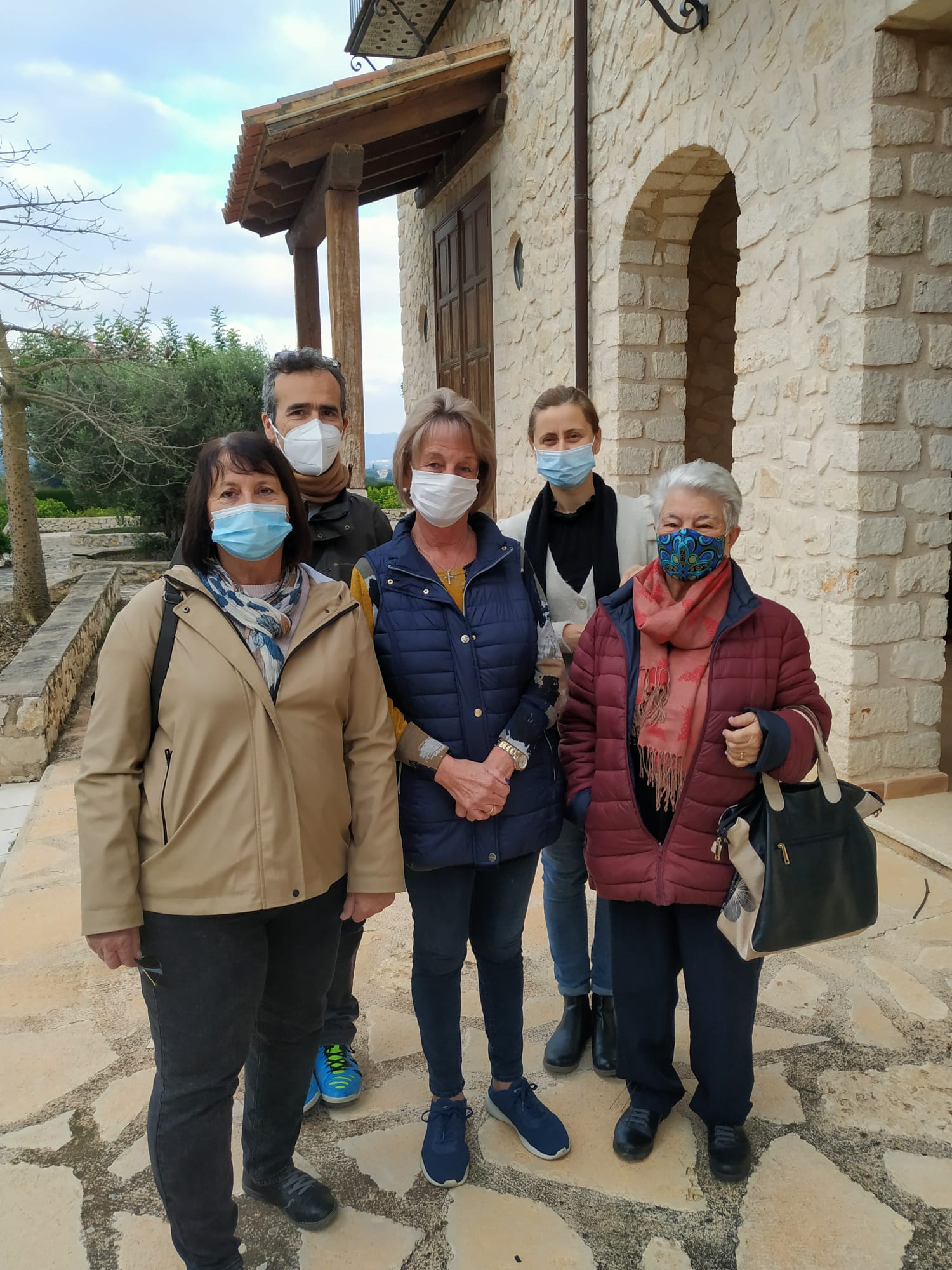 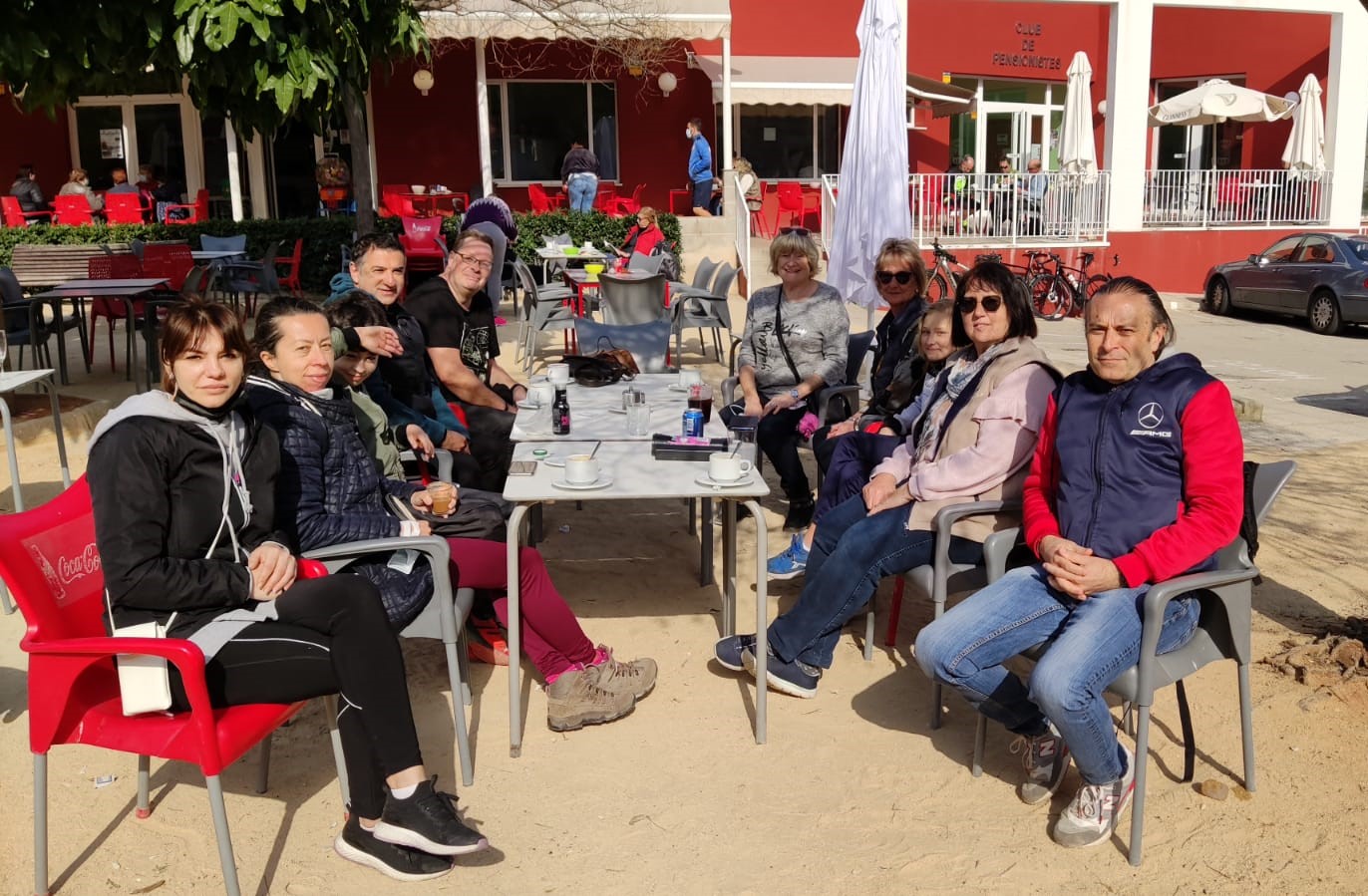 In November last year the association Juntos por Beniarbeig organised a charity market in the village square. In spite of the bad weather over the two days of the market, they raised about 480€ , and a few days later, two representatives of the association, Daniel Esperanza and Sally Heath, along with the councillor for Social Services, Christine Cook, visited the headquarters of AMADEM in Pedreguer to hand over the money raised. AMADEM is a non-profit making association which safeguards the rights of people suffering from mental illness, and the money raised will be used to support their work with people living in this area.

On Saturday 12th February some 12 members of the association devoted a couple of hours to collect rubbish in and around the village. They cleaned the whole of the Avenida de la Rectoría from the school to the roundabout which leads up to Monte Corona, and then they walked down to the park at the bottom of the pensionistas’ car park. They identified more areas in need of cleaning and the litter pick will be repeated on 12th March. The meeting point is the plaza 9 d’octubre at 10am.

The association is organising a trip to Valencia on 7th May, with the options of going to the city centre, to the Oceanográfico or to a shopping centre. More information shortly.